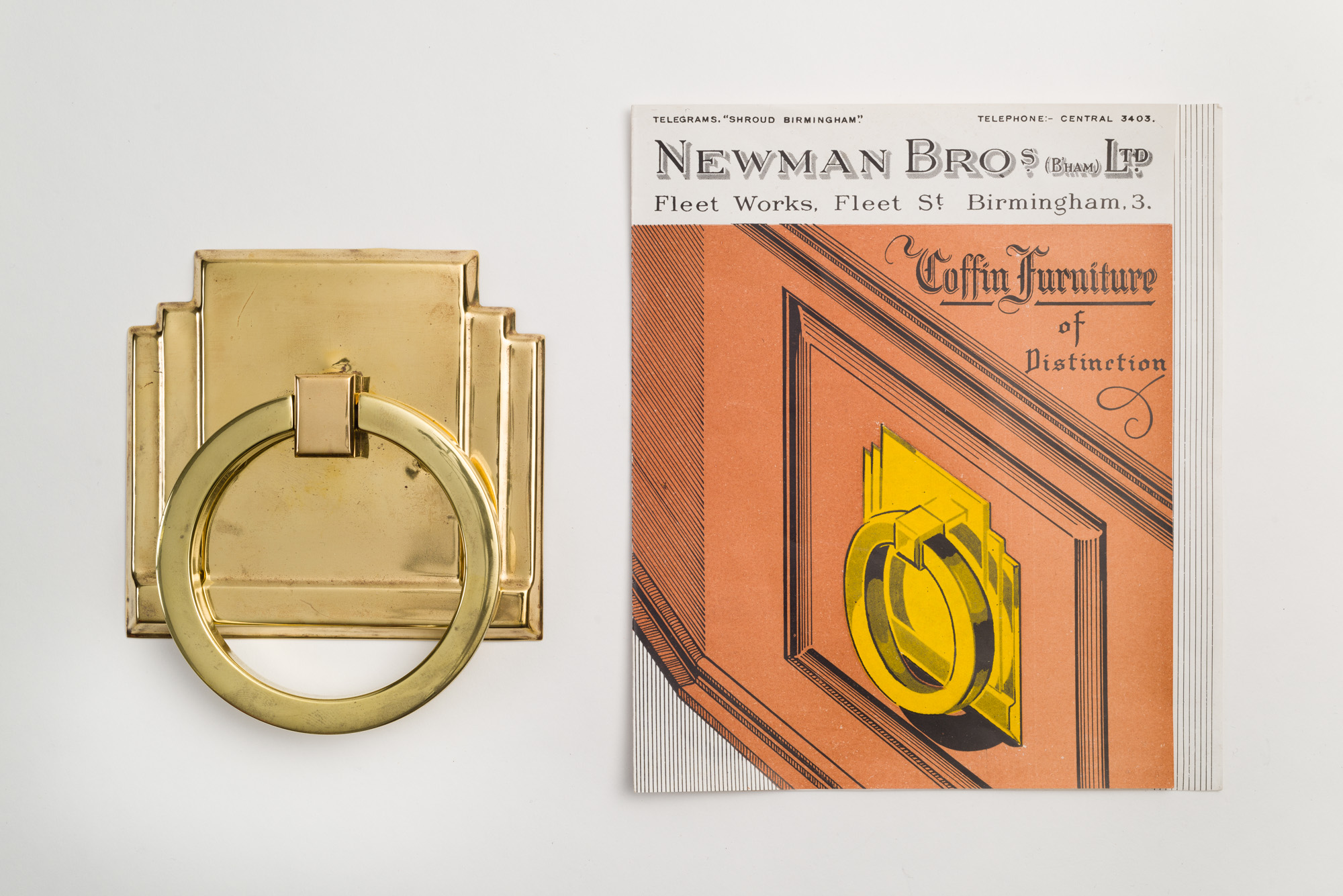 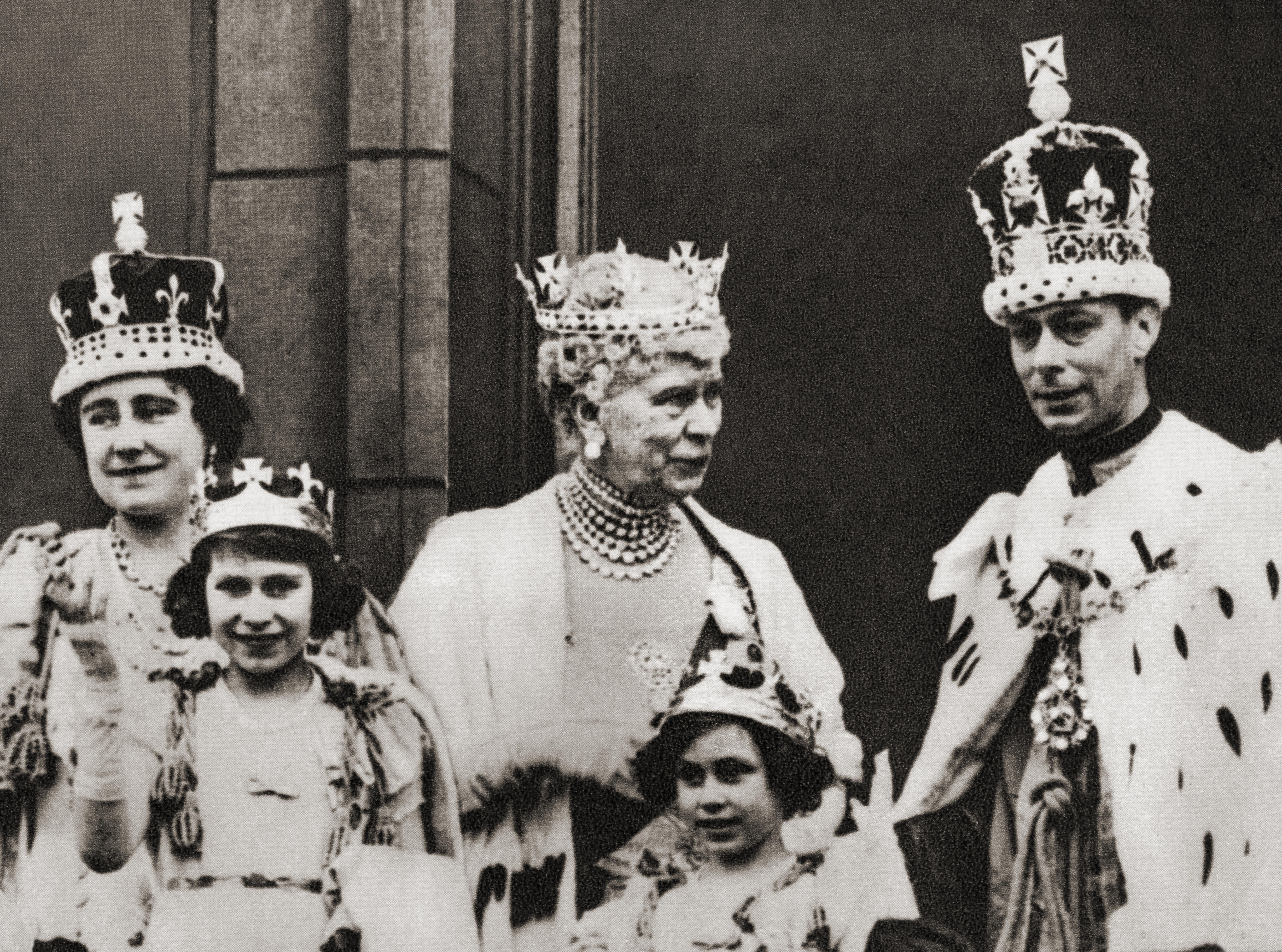 This was the first marketing leaflet Newman Brothers produced after the Second World War. They acknowledge what a struggle the period was for them because of the shortage of materials. It’s significant that their handle of choice on the leaflet is made from brass, the highest-quality metal used to produce coffin fittings. After nearly closing during the war, this was perhaps a symbolic message to their customers that Newman Brothers’ name was still associated with quality. The handle itself, is art deco in design, dating from around the late 1930s.

With the lifting of wartime restrictions, Newman Brothers could once again offer “a wide and comprehensive range of Coffin Furniture” and emphasised “dignity in design and workmanship and finish of the highest quality”. This seems to recall an earlier heyday in the company’s history, which we know was during the 1930s and before. Indeed, when George VI (see left image) died in February 1952, it was once again Newman Brothers’ handles that adorned the royal coffin. But they would have to capture all areas of the market, appealing to the masses, rather than just the elite. This essentially meant that in order to survive, their prices had to be competitive and they’d have to move with the times, diversifying their production line and eventually embracing the new material of choice: plastic. Click here to find out more about Newman Brothers’ attempt to evolve with changing times. 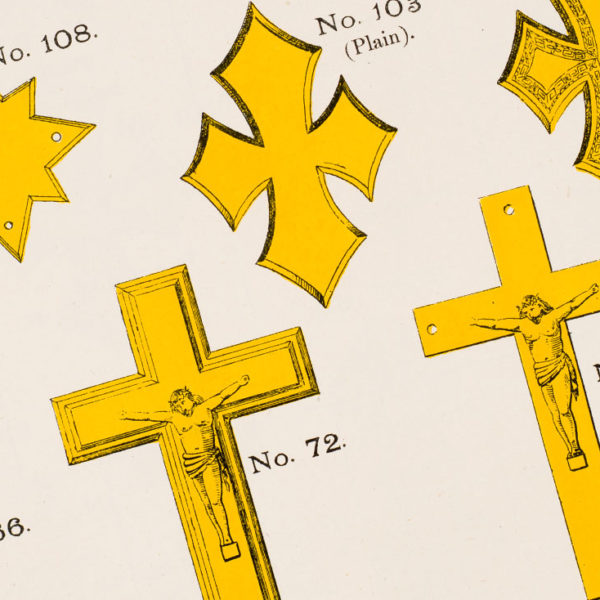 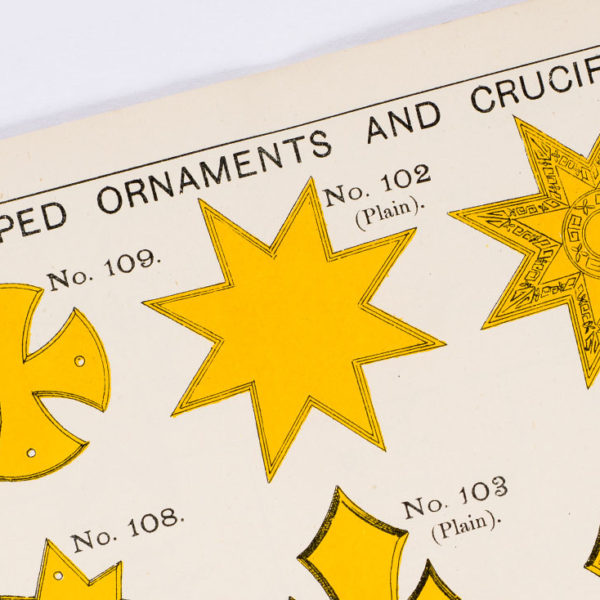 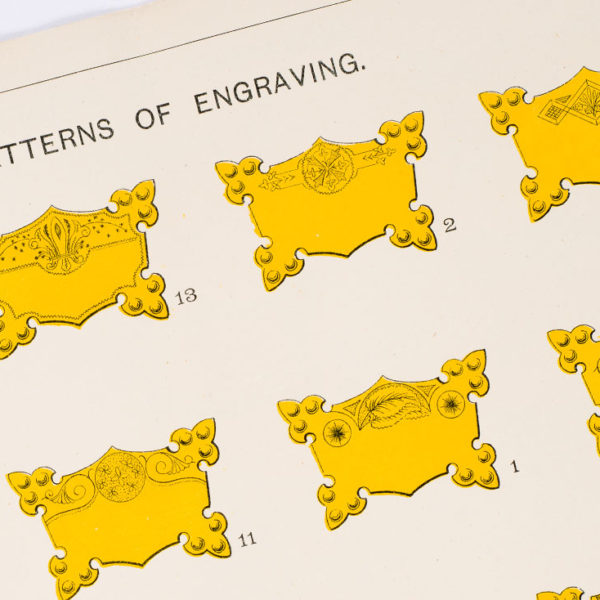 Most Recent Related Objects in Commerce