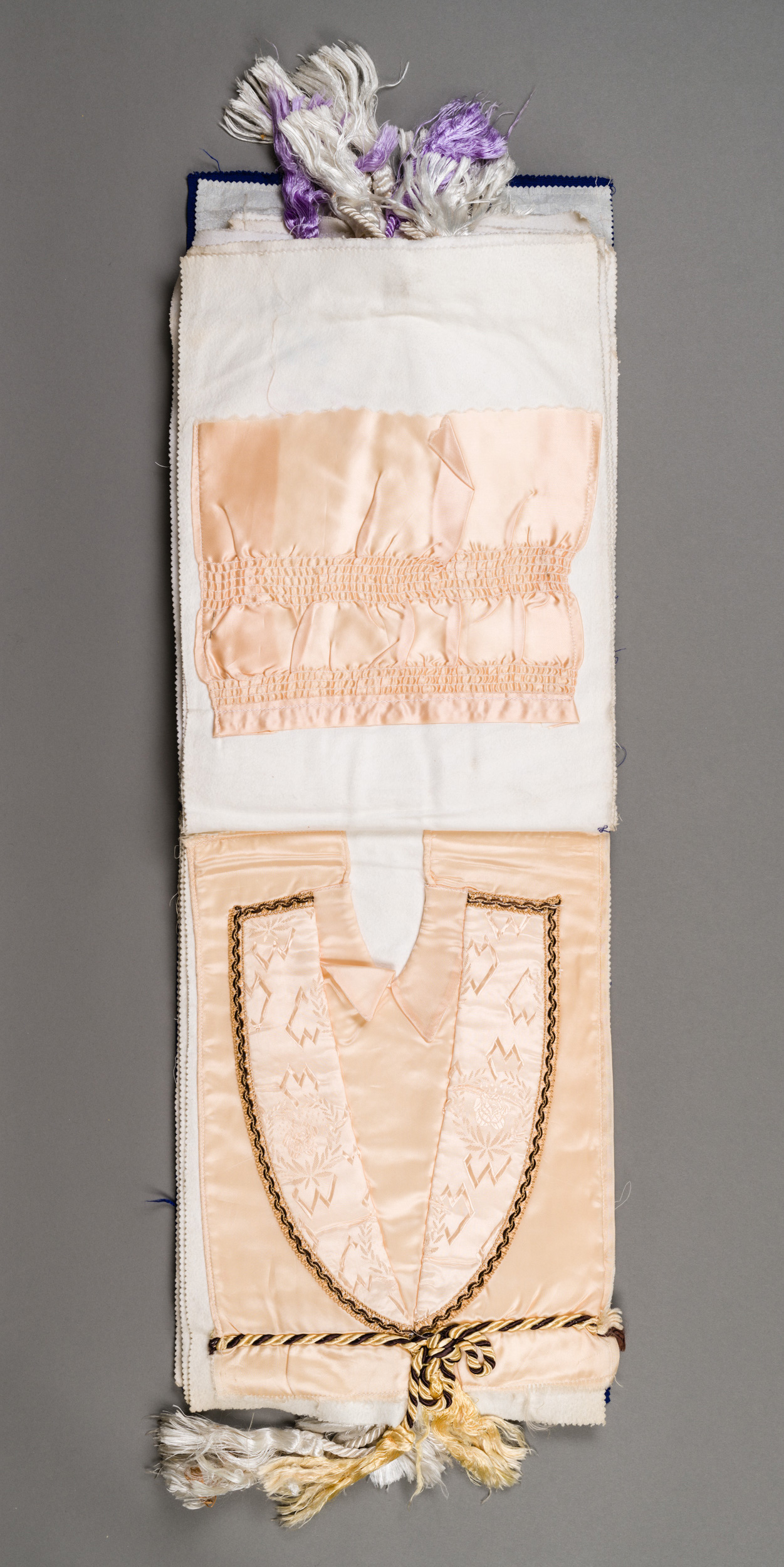 The most important workshop on the second floor was the Shroud Room, which the women who worked there more commonly called the Sewing Room. This occupied the whole of the front range, and its height maximised the available light.

Shroud sample books were used by the travelling salesmen to give clients an accurate depiction of range of soft goods available, including gowns, robes and their matching linings.

The earliest evidence of Newman Brothers making shrouds and soft goods is in 1914, when they were advertising for seamstresses. We don’t know the exact location of the Shroud Room at this point, but it would seem plausible that it was situated in its current location at the front of the manufactory away from any ‘dirty’ work.

From an article published in the Funeral Service Journal (FSJ) in 1950 we know that:

“Until 1941 Newman Brothers supplied soft goods and had 25 women employed in this department. One of the innovations planned for the future is the complete re-opening of this section. Again of course, the difficulty is labour.”

It seems that this side of the factory closed down in 1941 during the Second World War due to a shortage of labour and demand. We don’t know the exact date that the Sewing Room re-opened, but it would appear to be sometime between 1950 and 1958. 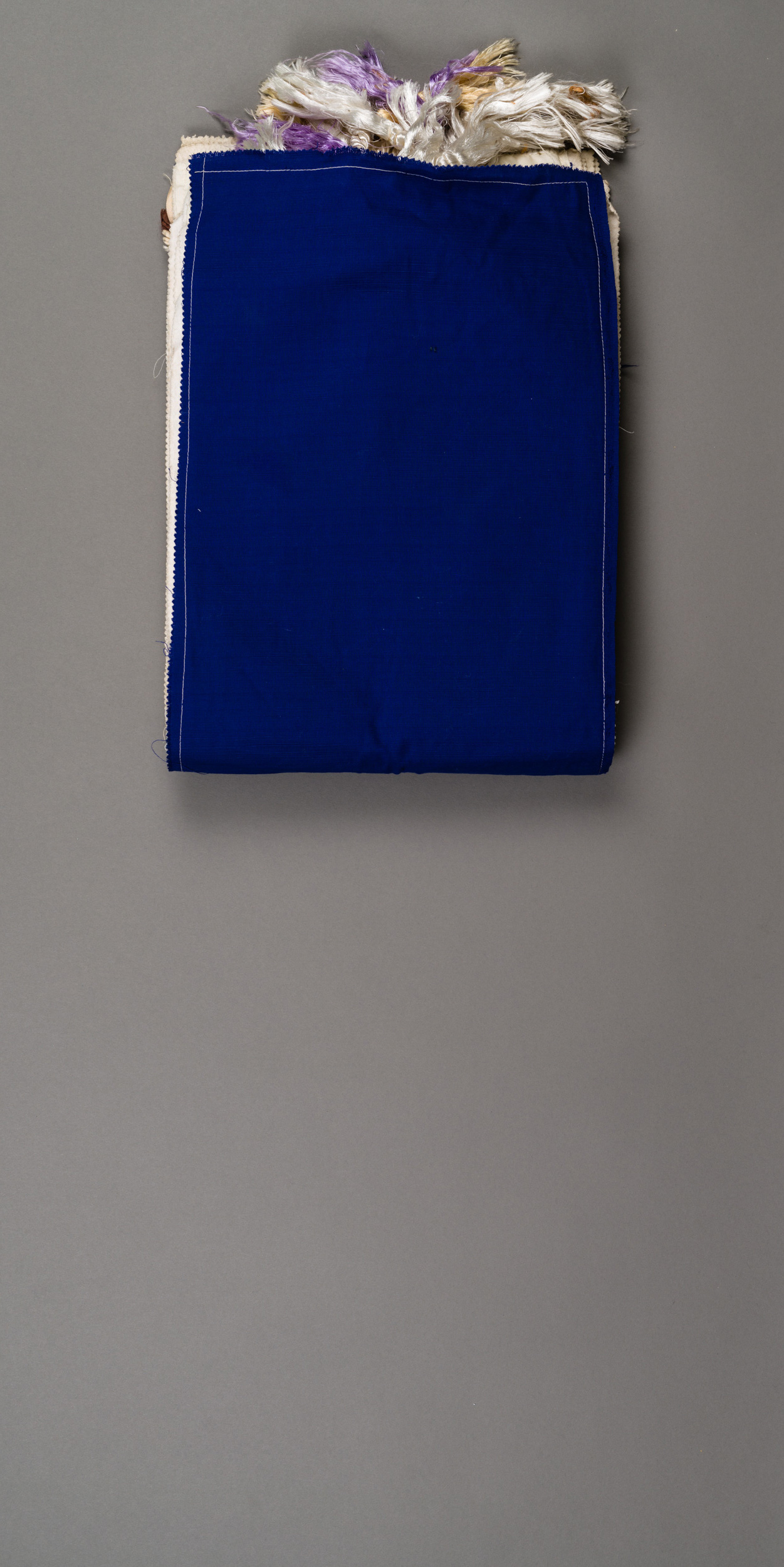 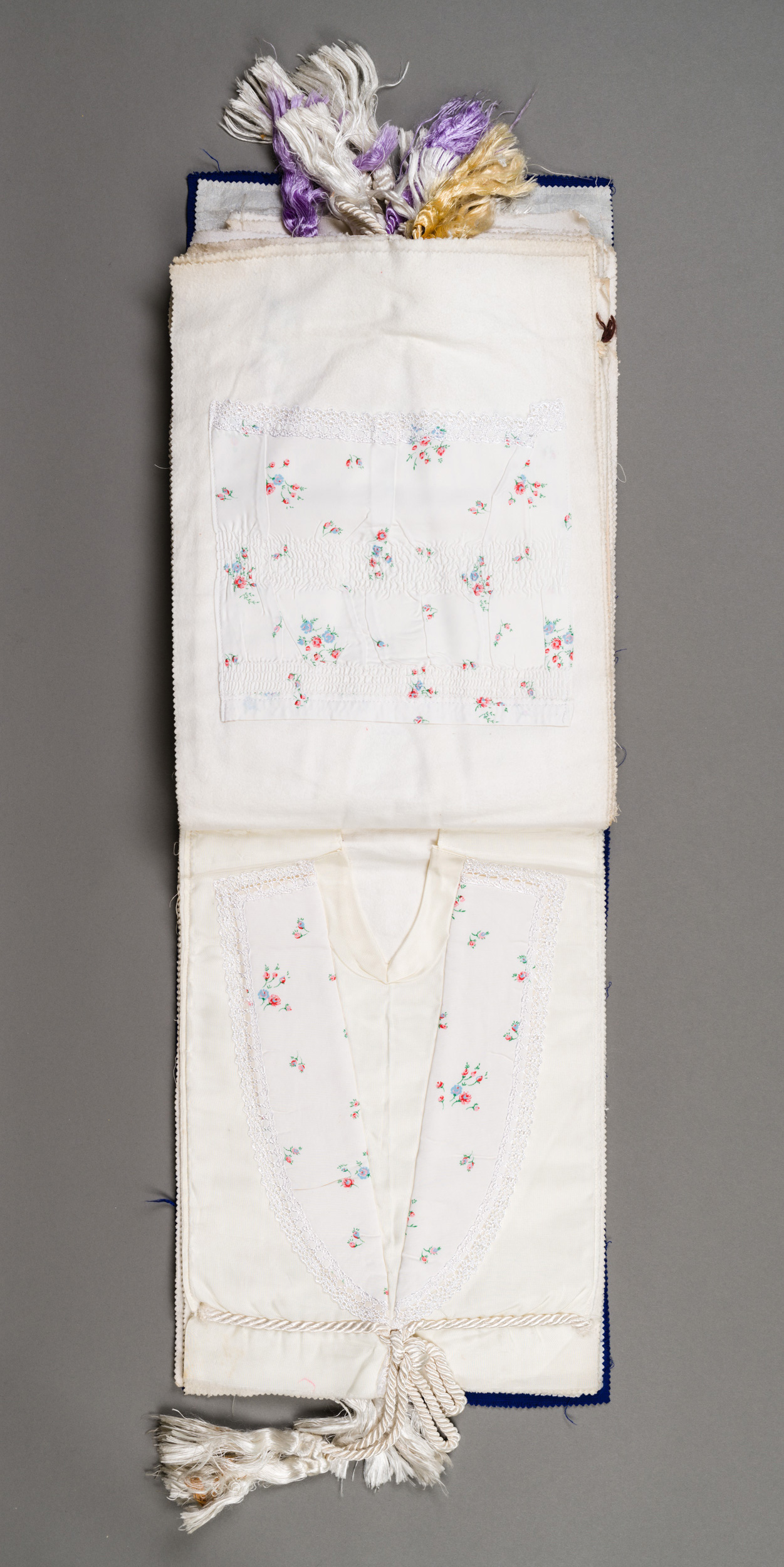 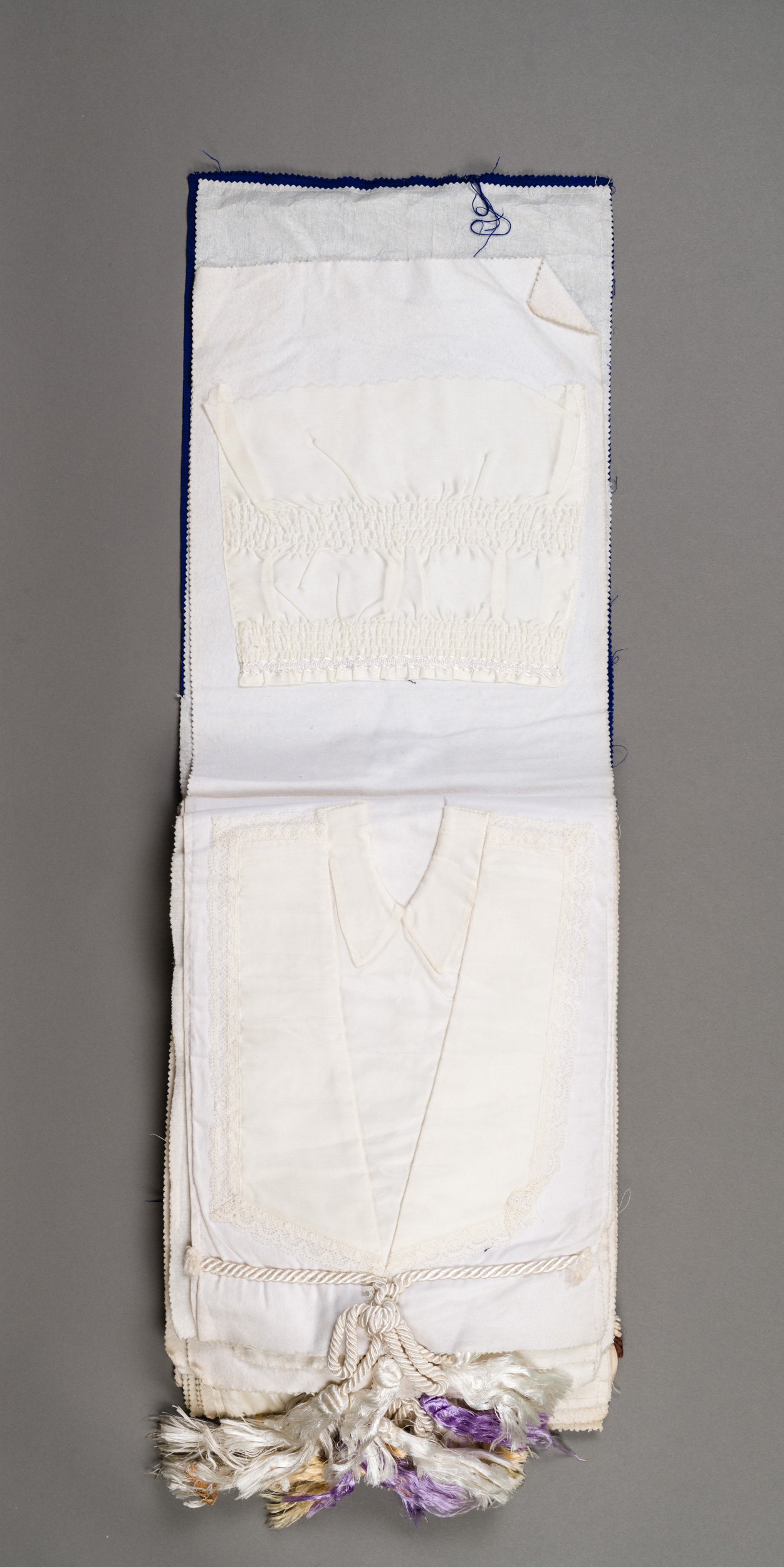 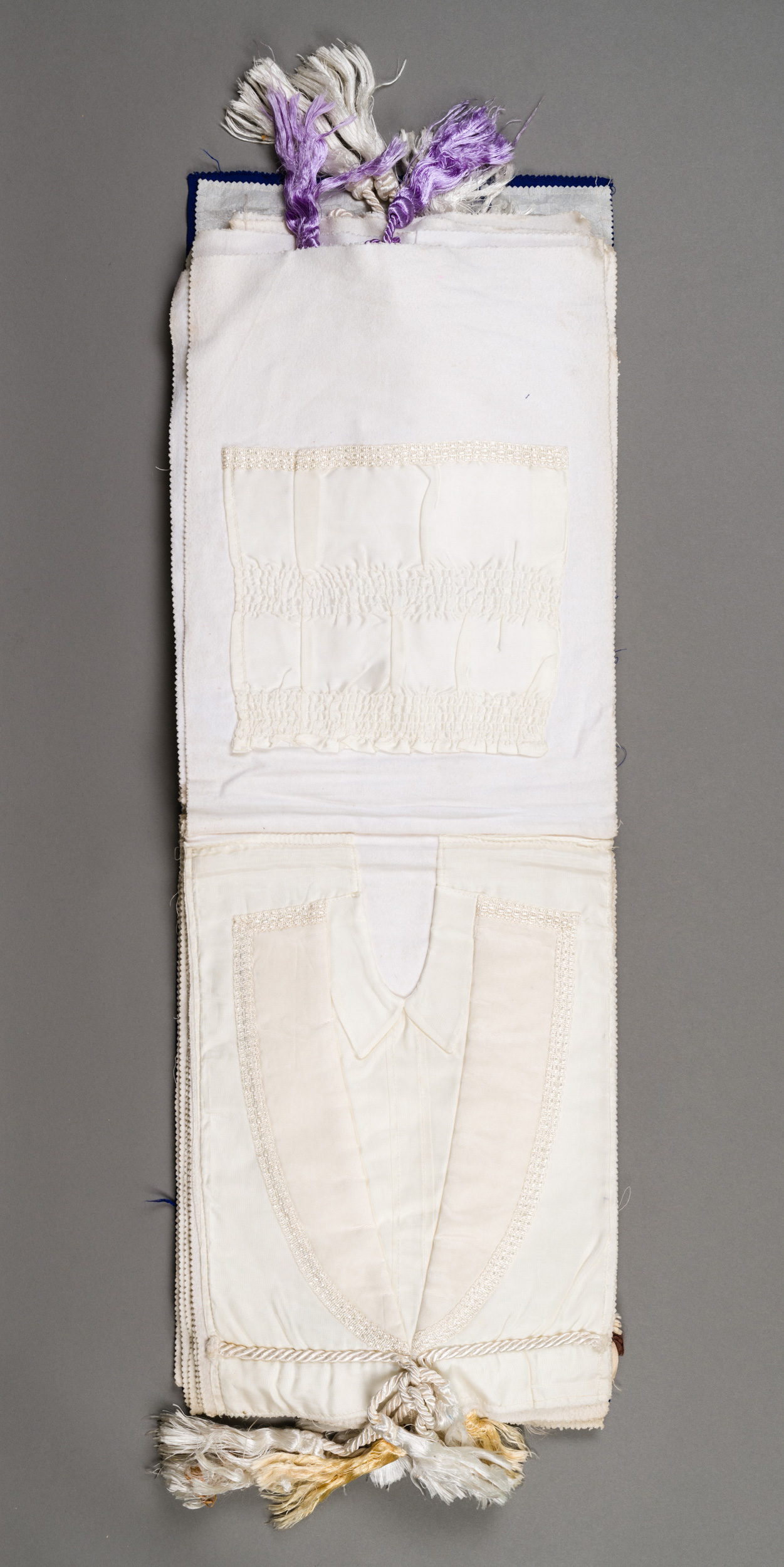 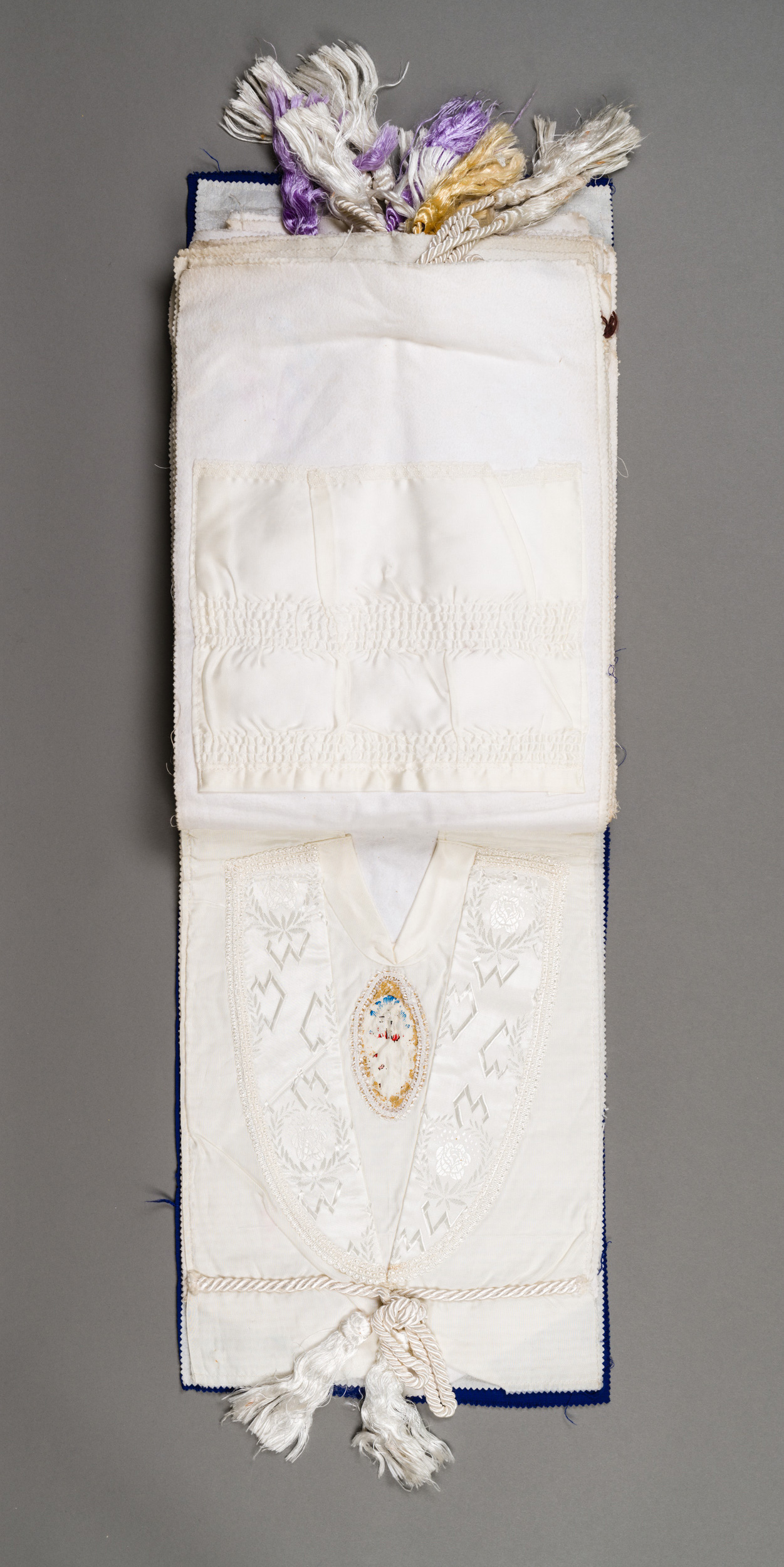 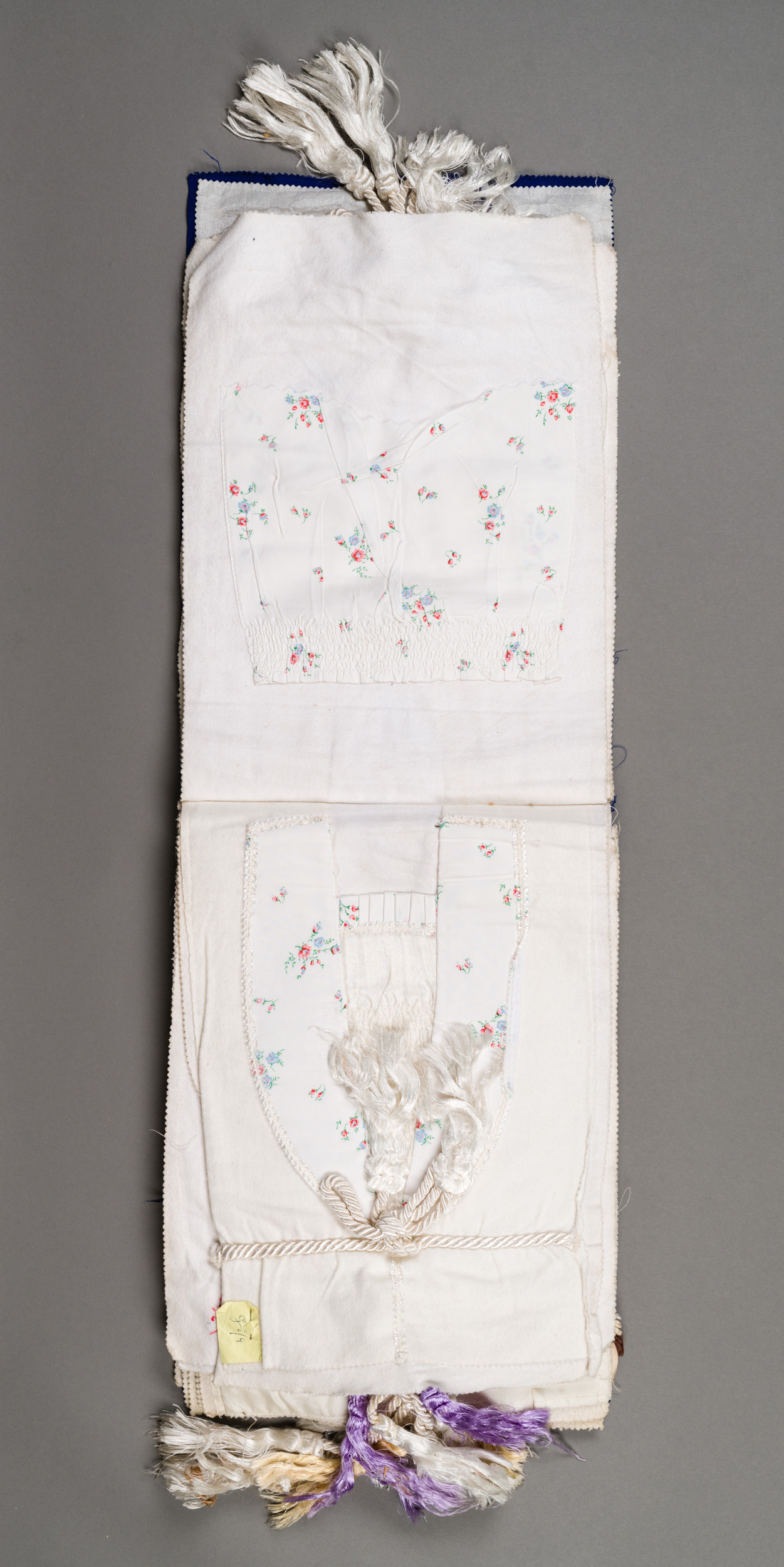 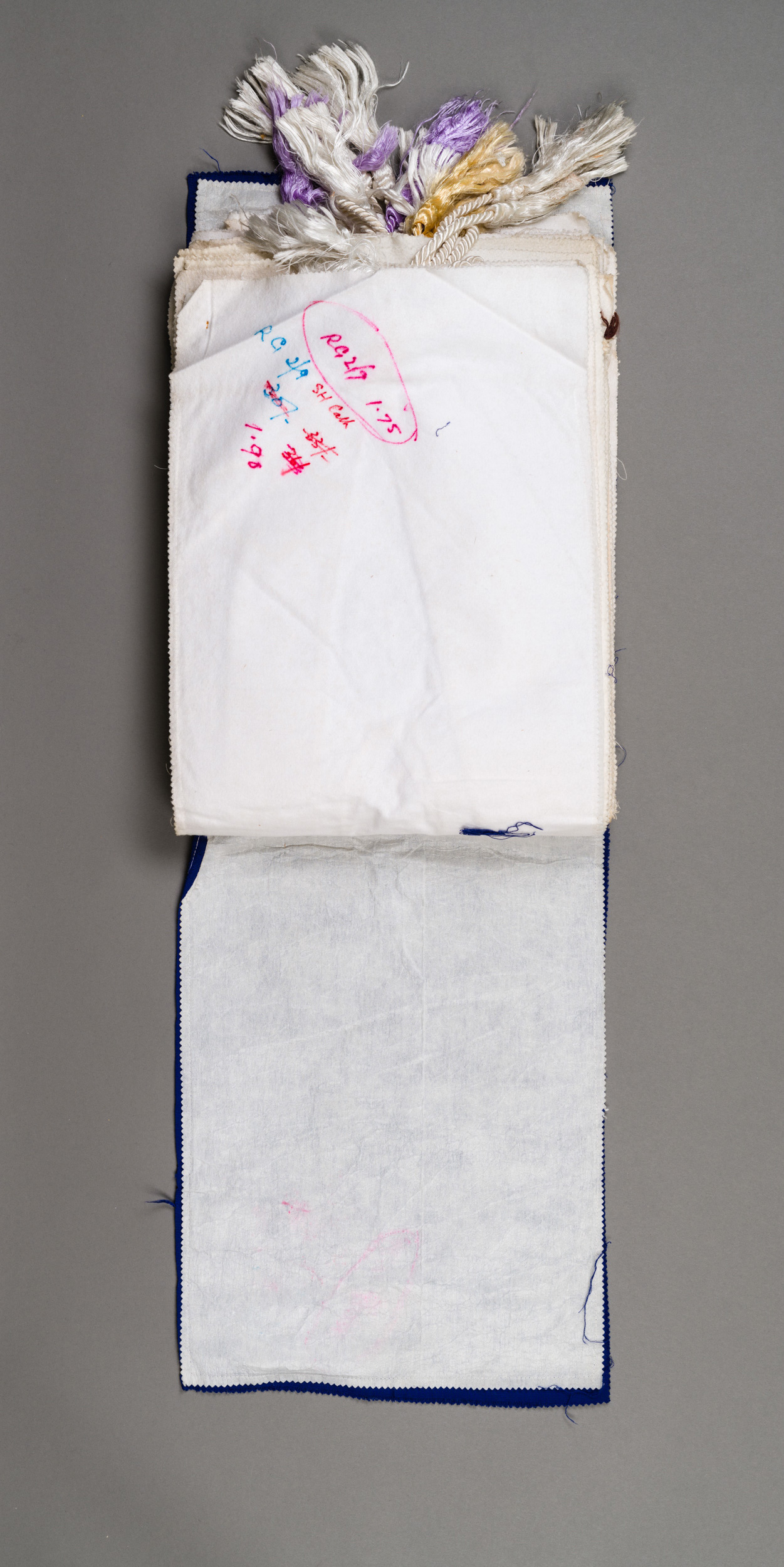