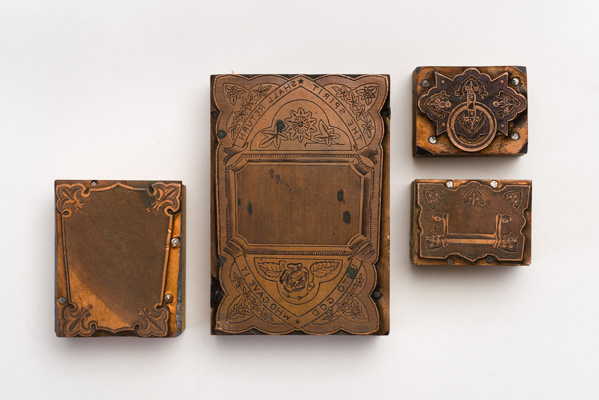 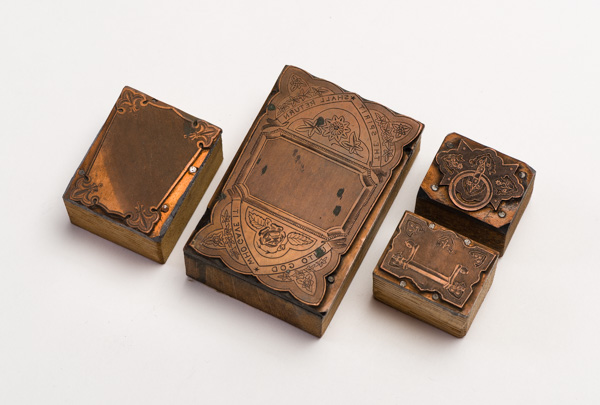 Newman Brothers promoted their products annually at trade shows. Perhaps the most important show was the annual exhibition of the National Association of Funeral Directors (N.A.F.D.), where suppliers to the trade showed off their wares.