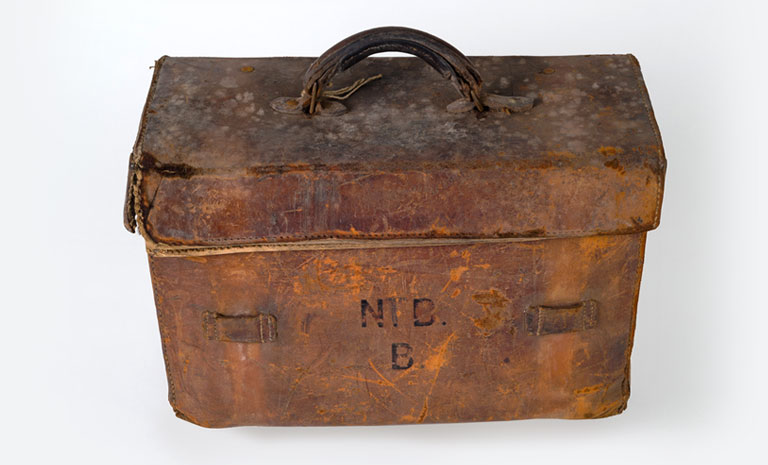 The Travelling Salesmen were also known as commercial salesmen at Newman Brothers. They travelled around Britain and Ireland visiting their clients, as well as looking for new orders from prospective companies. They only ever sold to ‘the trade’, including both funeral directors and some coffin furniture manufacturers. Their leather satchels contained samples of the latest Newman Brothers’ products; both metal and soft goods.

Their sample handles were mounted onto very thick card to showcase them to their best advantage. This was a sales pitch after all, and any new products had to look the part, to secure future orders. Like any other salesmen, they had quotas to meet. Just as the products had to impress, so too did the salesmen. A former worker remembers this salesman, Mr Davies:

‘very tall and he’d got a moustache and black hair, and all the ladies used to like him because he was handsome’.

360 View of the Travelling Salesman’s Bag

This particular leather bag dates from the 1950s, but the first evidence we have of commercial salesmen working for Newman Brothers is the 1920s, with the story of Arthur Allen. Click here to find out more about his story and his brush with death in Ireland in 1921 while on business. 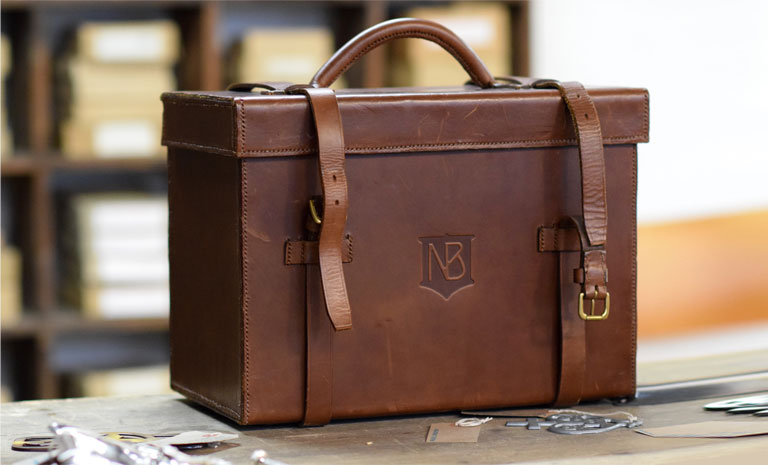 The travelling salesmen travelled far and wide and we are fortunate enough to have a good record of travelling expenses in our archive, the biggest of which are those relating to Mr Salt, who was both a travelling salesman and shareholder in the company up until his death in 1988. His main area of travel was North-West England, as each salesman was assigned a particular area of the country. Although not exclusively so, many salesmen were also shareholder directors of Newman Brothers. Click here to see the type of products the Travelling Salesman’s Bag contained.

Travelling Salesmen were an integral part of the company up until the 1980s. Mr Davies and Mr Salt were the last two salesmen at the company until the late 1980s. By 1989, Mr Davies’ shares were bought by Joyce Green and he stepped down as managing director. Mr Salt had died the year before in 1988, and similarly too, his shares were bought by Joyce. This made Joyce the sole shareholder director of Newman Brothers, the first time it had ever occurred in its history. The gradual decline of the commercial salesmen at Newman Brothers followed the decline of the company, as one would expect. For the next ten years, Newman Brothers would carry on supplying an ever dwindling, but loyal client base. 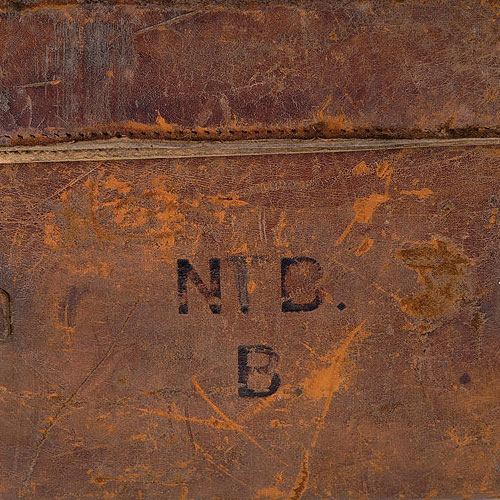 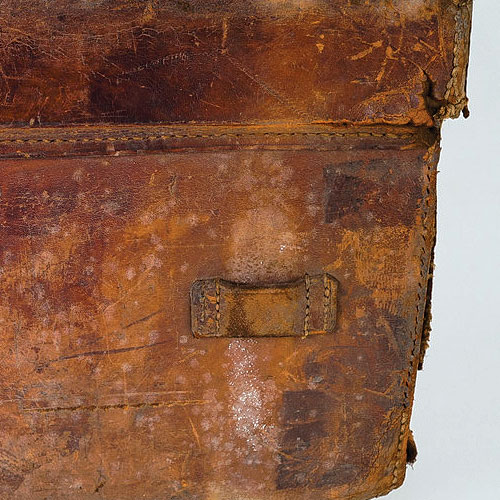 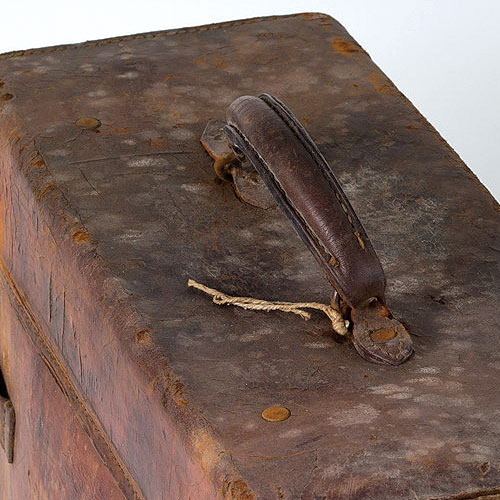 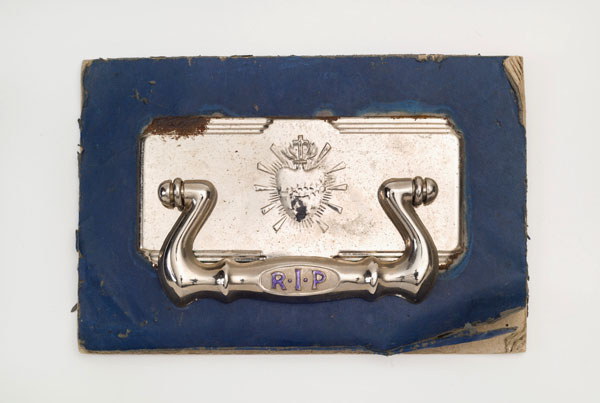 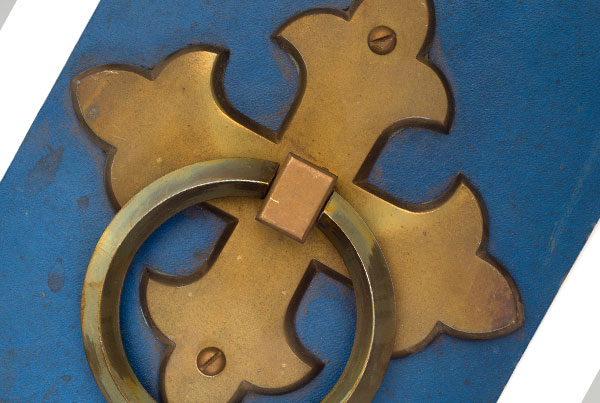 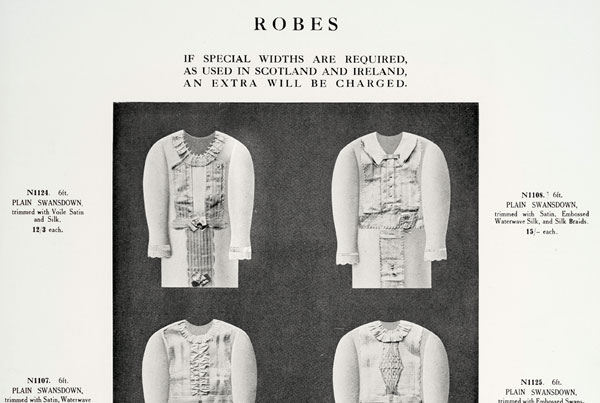 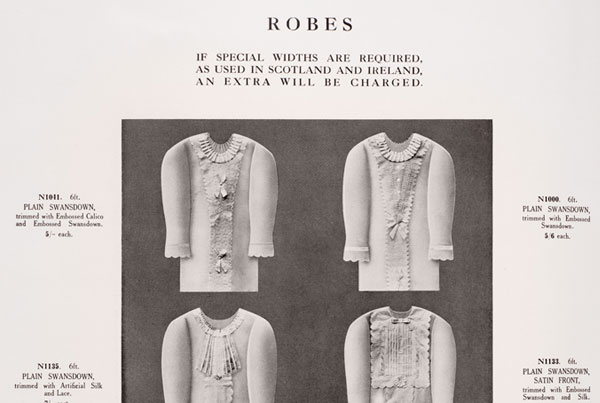 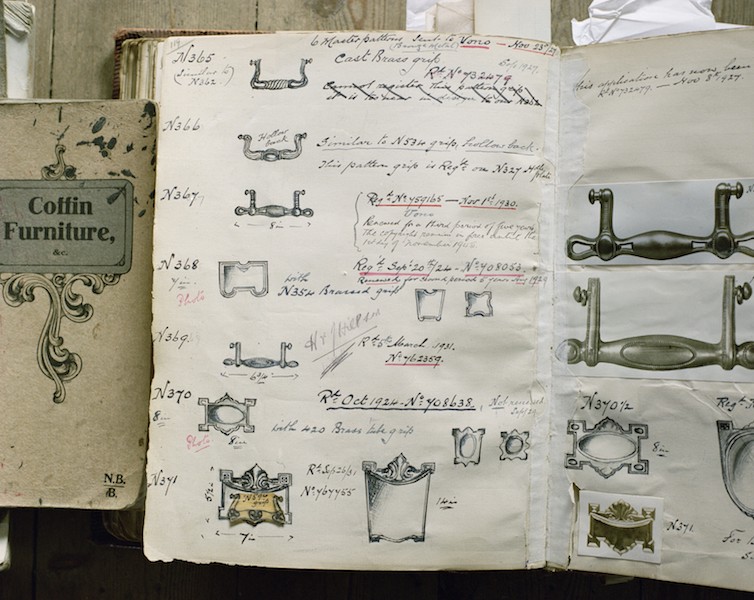 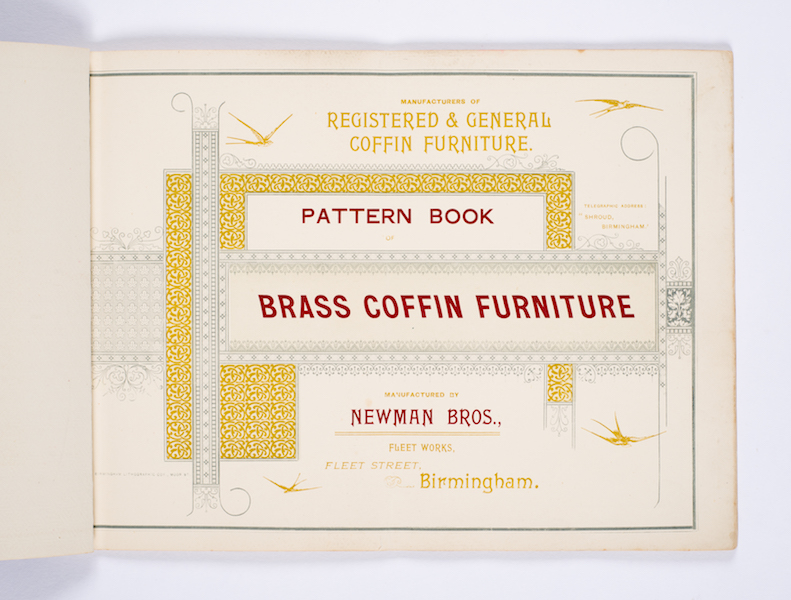 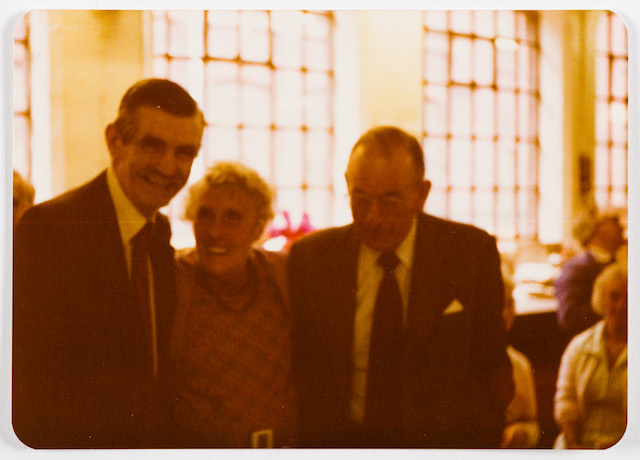 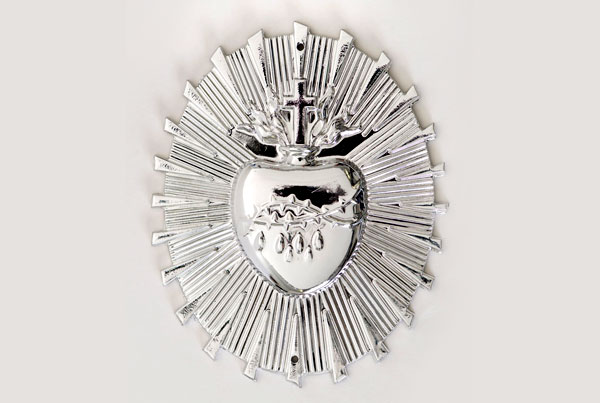