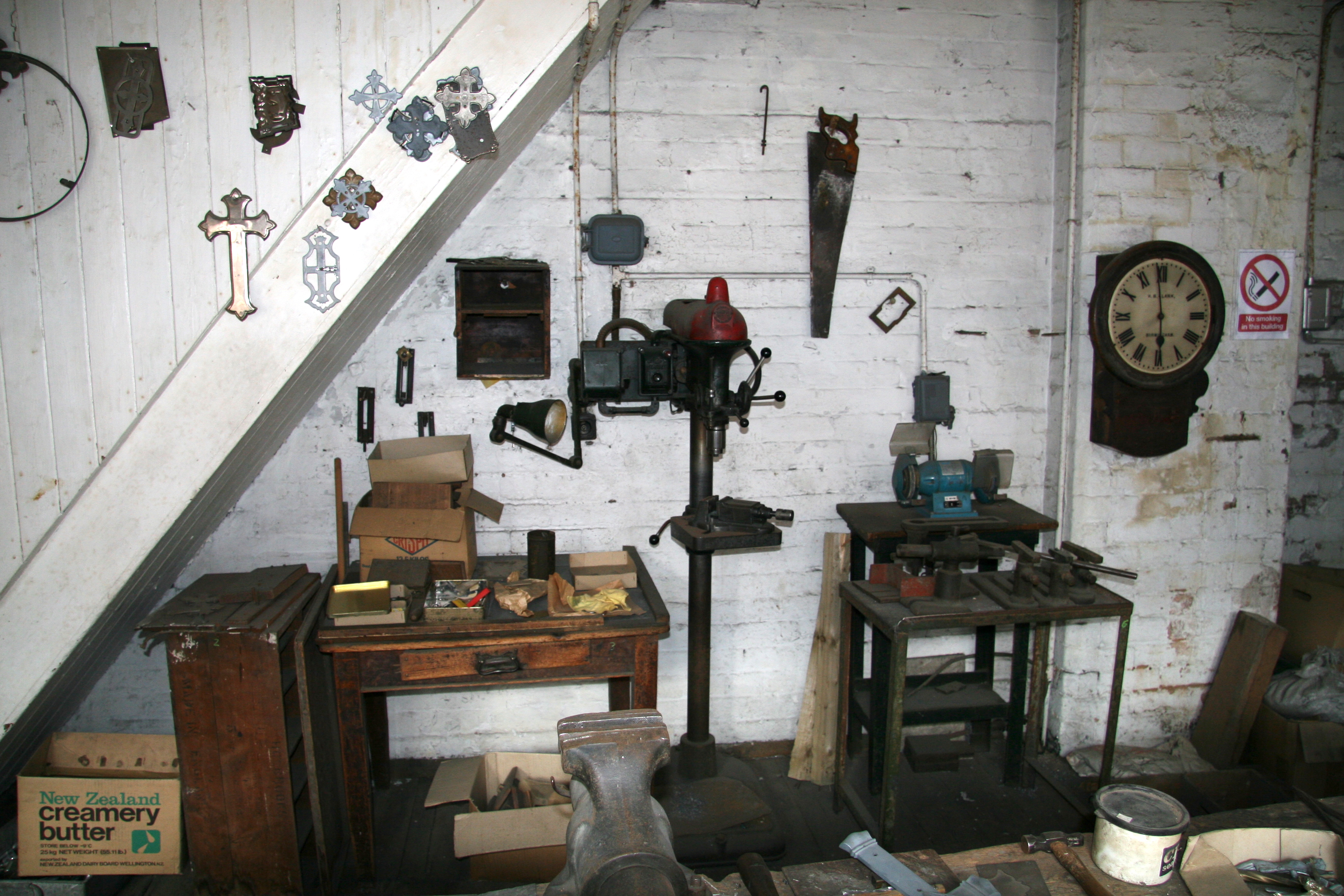 An unusual feature of the factory is that a whole workshop was devoted to making casket handles. ‘Caskets’ are the American equivalent of coffins. A coffin has a classic six-sided shape, widest at the shoulder and tapering to the head and feet. The lids are generally flat and are screwed down. The screws are decorative as well as functional, with different kind of heads, such as ‘castle’ and ‘plume.’ A casket, on the other hand, is a four-sided rectangular box, but often with a fancy raised lid, which is hinged. The handles on a casket consist of two long bars, running the length of the casket, and attached to it with decorative brackets.

Caskets are in general more expensive than coffins. Since we have no evidence that Newman Brothers exported to the United States, we assume that they manufactured the casket handles for the domestic market, particularly for those of Afro-Caribbean origin. Perhaps too, some people wanted to have a ‘Hollywood funeral’.

Read more about the evolution of the coffin in America here 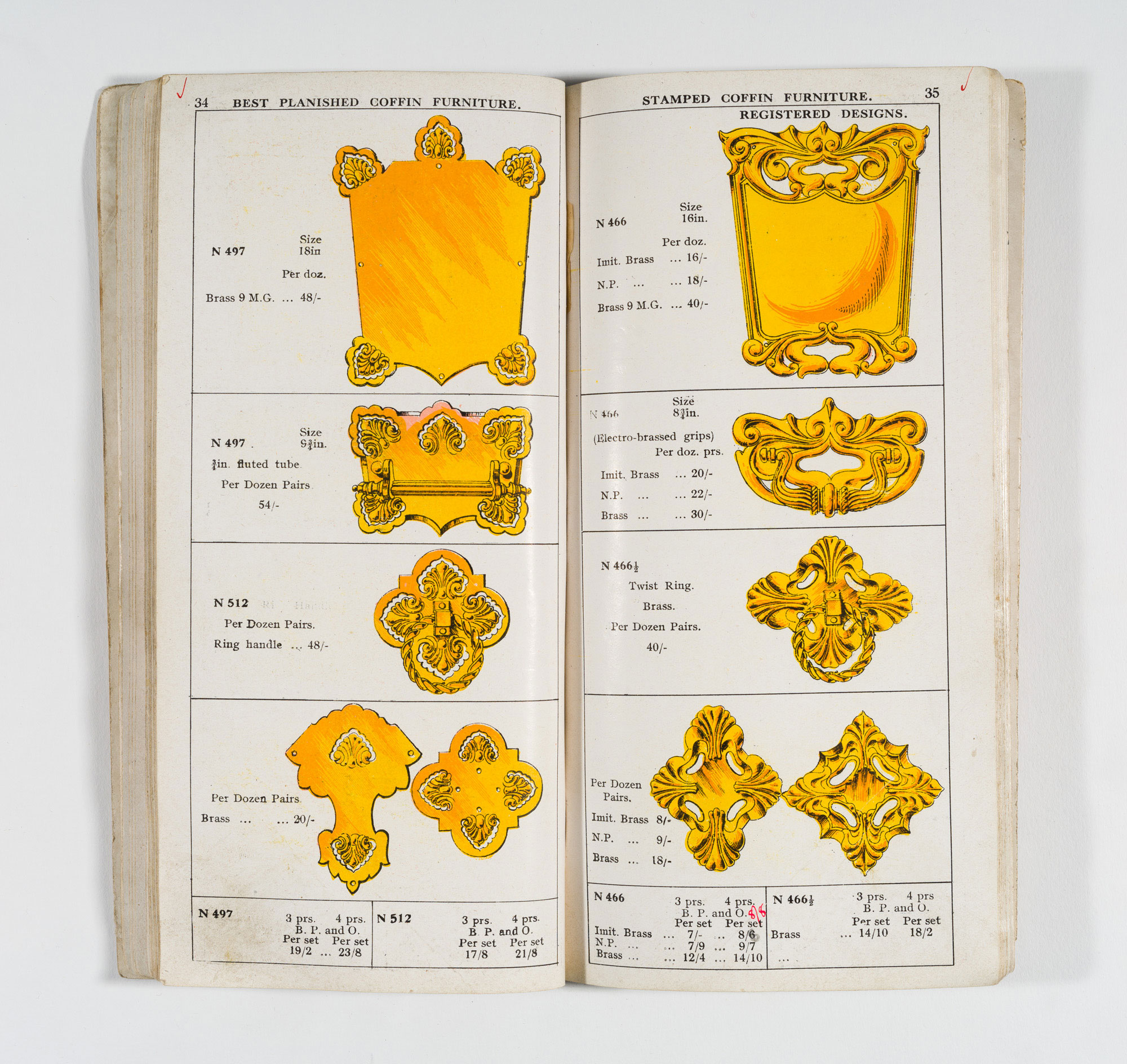